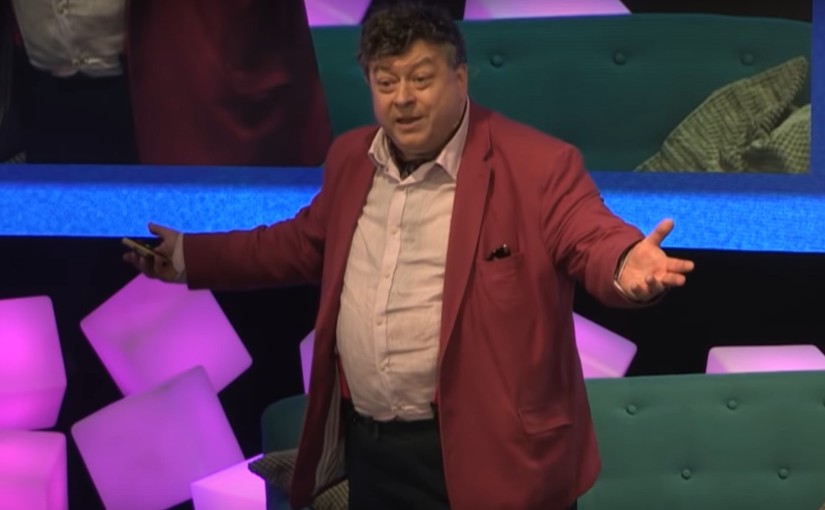 Here at How to Value Stuff, we are all great admirers of Rory Sutherland. Rory is the head Ogilvy Advertising – founded by David Ogilvy, another man we greatly admire. David wrote a legendary book on marketing and sales, called Ogilvy on Advertising – and one of the most influential advertising professionals in the world today.

Rory has a fascinating view of how we perceive the value of the products and services we enjoy. In 2019, Rory published a book called Alchemy: The Surprising Power of Ideas That Don’t Make Sense, which was a follow up on a book he published the year before, Alchemy: The Dark Art and Curious Science of Creating Magic in Brands, Business, and Life.

Here are 10 rules you can adopt which will help you profit by being less logical than everybody else:

1. The Opposite of a Good Idea can be another Good Idea

When it comes to driving at a single right answer, no subjectivity is involved in decision making and what you decide is what you deem right.

Solving a problem with an average person in mind is very difficult. Some models in conventional logic require you to solve a problem for people in aggregate. This can make problems very difficult to solve.

Do not limit yourself to the average person and focus on the fringes. That way, it is easy to find things that will be adopted by extreme consumers.  They can then be ploughed back in the mainstream.

3. It Doesn’t Pay to be Logical if Everybody Else is being Logical

Find out what your competitors are logically wrong about. If you find out what is wrong with their model, you are in a position to exploit it. Adopt contrarian thinking.

4. Our Attention affects Our Experience

Rory gives an example of one of the best hotels he has stayed in. The hotel had previously been a prison or a police station. Everything from the bed and bathroom to the TV and wall hangings was very spartan nature.

5. If there were a Logical Answer We would have found it Already

If a problem becomes persistent even after discussing it with every person who can relate to it, it means you are giving it a logical explanation. There is a solution somewhere to be found through conventional linear rationality approach.

Exposing everything to logic and the problem persists, it indicates that logic is not the answer to that problem. Gather some courage and test less rational solutions. Context is a marketing superweapon.

6. The problem with Logic is it Kills off Magic

Logic and magic cannot coexist. There is no magic where logic is involved. The rules of logic demand that there can be no magic.

Logic requires that you change your product instead of improving the perception of the product in order to enhance the customer experience. This confines you into doing exclusively objective things because you think that people perceive the world objectively.

7. A Good Guess which stands up to Empirical Observation is still Science

You should not let methodological purity restrict your capability of coming up with multiple solutions. It is good to allow solutions that come in randomly rather than being restricted to explainable solutions. The latter will hold you captive and will monopolize your progress.

8. Test Counterintuitive Things because Nobody Else will

Since you do not want to put your source of livelihood on the line, create a space in your business where you can test things that do not make sense. This will be an advantage to win over your competitor because your experiment will land you in a lucrative business idea that will make you outdo your competitors.

Solving problems using only rationality is like playing golf using only one club. Using rationality as the only way of solving a problem will get your solution based on a very narrow path.

Solving problems by using only rationality will generate solutions that restrict themselves to a very narrow definition of human motivation and how they think, act and decide.

Sometimes big problems do not require huge intervention. On the contrary, a small thing can have an enormous effect. You do not have to do things in the correct order simply because it is the way they should be done. Small changes, such as alternating the order of options or changing relative scales, can yield an order of magnitude in results.