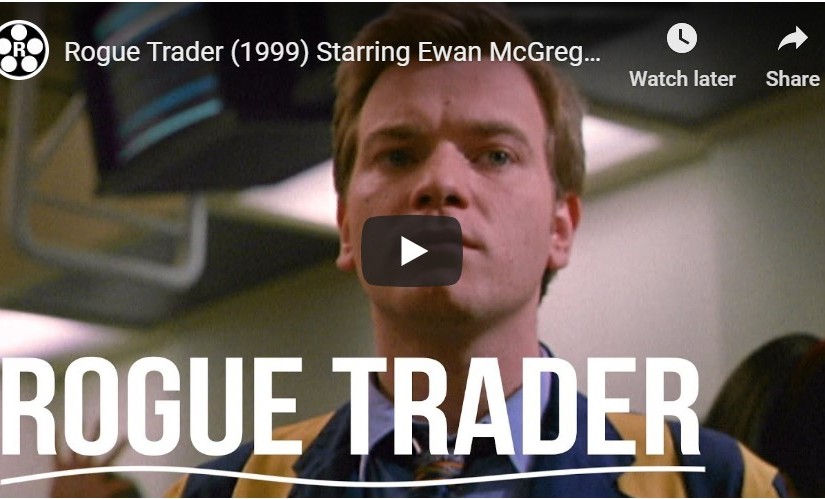 If you are a finance nut, chances are you already know this. But for the rest of you, I’ll let you in on a little secret: On YouTube – free to view – are three great full-length feature films about finance. And not just some random finance stuff. These are Hollywood quality movies about historic evens in finance.

The Last Days of Lehman Brothers

Written by Craig Warner and directed by Michael Samuels, The Last Days of Lehman Brothers is a British television film, first broadcast on BBC Two and BBC HD on Wednesday 9 September 2009.

A fictional character by the name of Zach narrates the story of how the collapse of Lehman Brothers unfolded and set the financial collapse of 2008 in motion. The film features a sloth of notable character, such Henk Paulson, Dick Fuld, Jamie Dimon and many more.

Barbarians at the Gate is a 1993 television movie based upon the book by Bryan Burrough and John Helyar, about one of the most famous leveraged buyout (LBO) in history. The 1988 buyout of RJR Nabisco.

In this one, you’ll see notable personas such as F. Ross Johnsson, Henry Kravis, George Roberts, Jim Robinson and Peter Cohen. Well written and entertaining account of a crazy era in the history of finance.

Rogue Trader tells the amazing story of Nick Leeson, an ambitious investment broker who singlehandedly bankrupted one of the oldest and most important banks in Britain, the Bearings Bank. It’s a well-executed film, starring Ewan McGregor as Nick Leeson.

Read more on How to Value Stuff

It is not from the benevolence of the butcher, the brewer, or the baker that we expect our dinner, but from their regard to their own interest. View all posts by Adam Smith